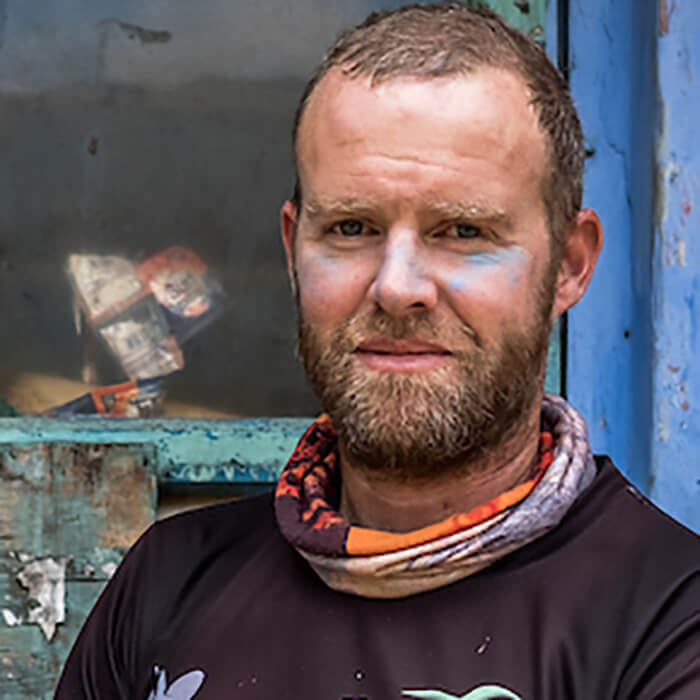 Michael hails from the northwest of the UK near Manchester, he’s the guy who has single handily pioneered riding on and off road all over India, including the Himalaya for almost two decades now. He knows every road and trail worth and not worth riding in the subcontinent. When not riding he writes for cycling publications and occasionally pen’s pieces for the Sunday Observer in the UK. When not writing in one of his many notebooks, he enjoys immersing himself into a refreshing cool drink.

Riding on the backroads and trails of India back in 1996, Mike hatched a plan. Abandon the hope of finding a job with a Politics Degree from Lancaster University and pedal down every road, trail and path till he could make a job from his passion of riding a bike. This plan resulted in a 10-year riding pilgrimage covering almost every road and trail in India. Racking up tens of thousands of km until he was happy with his personally selected routes, if there was a record in the Guinness Book of Records for riding in India, he’d own it.

Guiding since 2005 he has led riders from World Champions to new enthusiasts around India’s most scenic backroads and trails. Mike and Pat from Ride International Tours first met up in India in 2005. They’ve been co-hosting cycling tours together since they first met, they share the same passion for riding, guiding and creating great all-round experience for guests while they are on a cycling holiday.

Where I call home: Kuttikanam, Kerala south India but still love a trip back home the Pennines and Littleborough in the UK

Ride: Too many but if I had to go for it Sandakphu-Gorkhey on the Nepal/India border with one of the world’s best panoramic view of the Himalaya, it takes some beating

Climb: Palani-Munnar on south India and the 2500m climb from Leh-KDL at 5650m

Riding, racing bikes since: My dad put stabilisers on at 4 years old

What is it about guiding you love: Unwinding after a ride and sharing the days experiences with the guests

My bikes: More than 20 bikes 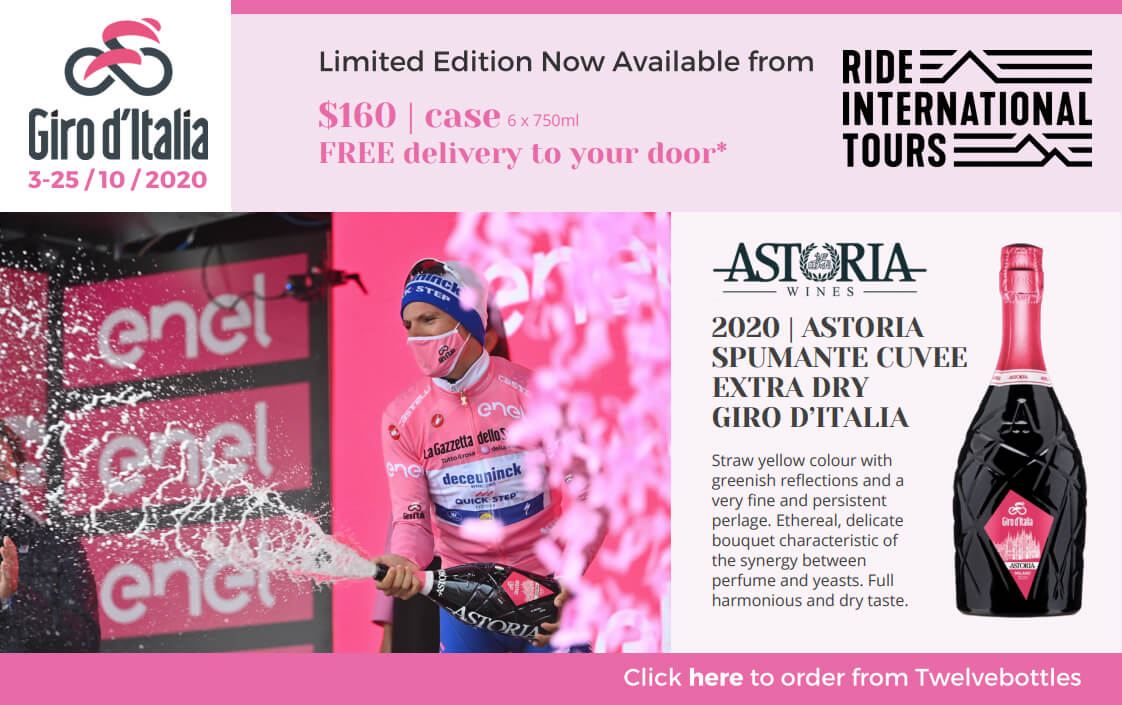