Wondering what kind of delicacies await you on the Tour de France Route? Here are our absolute favourite French foods. If you aren’t hungry now, you will be after reading our list of the top 7 French dishes to try!

Considered one of the finest French dishes, Confit de Canard is a must try, especially served with haricot vert and Frites (green beans and chips). This classic French specialty features sumptuous duck leg, seasoned, cured and slow cooked in its own fat until it is mouthwateringly tender.

This beautiful traditional dish, from the region of Averon, is steak paired with cheese blended with mashed potatoes. This fondue-like dish is a common sight in Auvergne restaurants.

Here’s a video of traditional aligot being made:

Cassoulet is a rich, slow-cooked casserole containing pork skin, white beans, and meat. Named after the vessel it is cooked in — a round earthenware pot known as the casserole — is so popular that The Grand Brotherhood of the Cassoulet of Castelnaudary has organised fairs and competitions featuring cassoulet every year since for two decades. That’s how good it is! Cassoulet, a classic French dish, is made of meat and white beans.

Chateaubriand (sometimes called chateaubriand steak) is a beautiful cut of French steak. Traditionally, it features a large centre cut fillet of tenderloin that gets grilled between two other pieces of meat. The outer portions of meat get discarded after cooking, leaving behind a tender, perfectly cooked cut of steak. 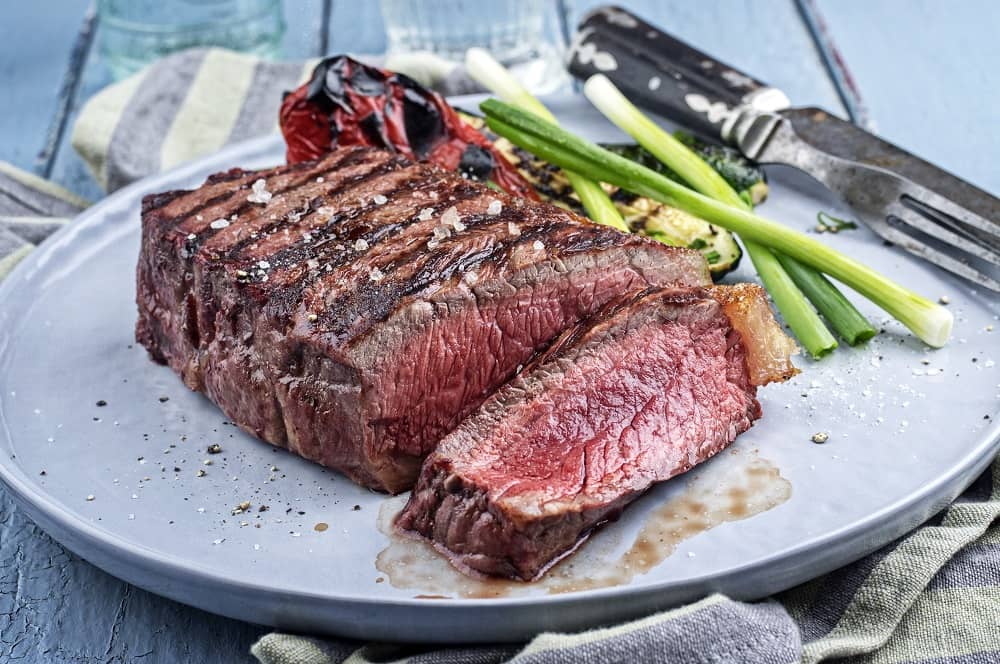 Marinières mussels (or mussels a la marinière) are mussels served in a delectable white wine sauce. Traditionally served with fries or crusty bread, this dish is another must try. 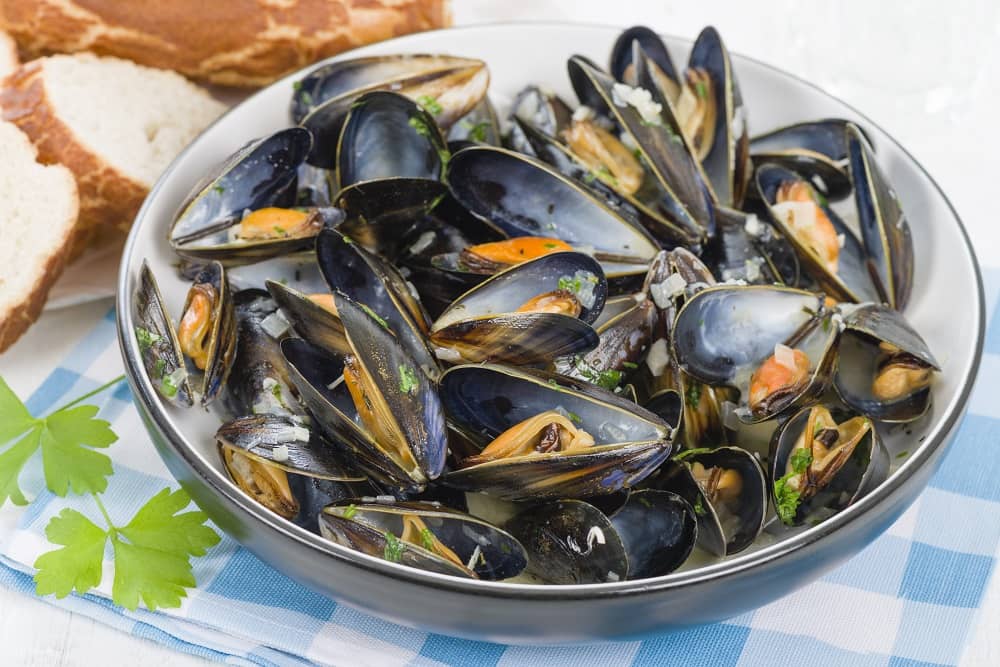 Salade de chèvre chaud au miel features warm goat cheese, walnuts, croutons, honey, fresh mint, and herbs from Provence. This unique, mouthwatering combination of flavours boasts a flavour that is rich, but not too sharp, and just may become your favourite new salad.

Salad chèvre Chaud is unlike any salad you have tried before. Highly recommended!

Soupe De Poissons Dieppoise (French fish soup) is an incredibly tasty, spicy French fish soup. Although soup is often thought of as a side dish, this classic soup is a meal in itself when served with grated Gruyere or Emmenthal Cheese, Rouille, and garlic croutons. 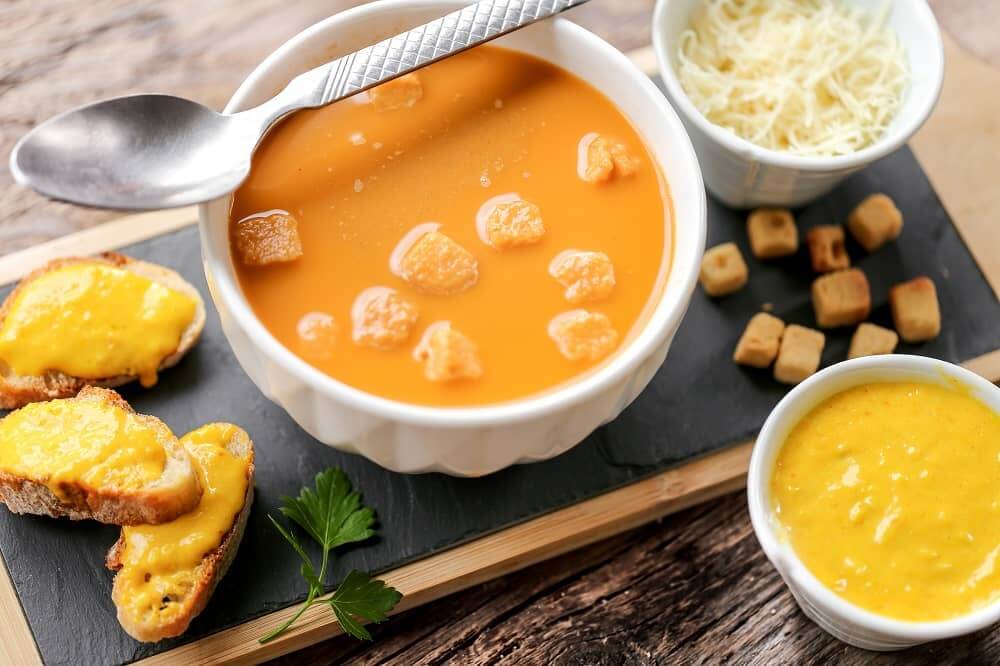 The soup is typically prepared with white fish that is cooked in a delicious, flavour-packed broth featuring tomatoes, olive oil, and garlic.

In France, “café gourmand” — a mini sampler plate of desserts — takes desserts from a now and then occurrence to an everyday event.

Famed for its pastries and desserts — from Éclairs filled with chocolate pastry cream, rich crème brulées, flaky croissants, delicious cakes, and basically any other delectable dessert you can dream up — the French seemed to know that it would be impossible to choose between all the luxurious, sumptuous desserts. Enter the Cafe Gourmand, a sampler that lets you taste a bit of everything!

Café Gourmond is a dessert sampler with a little bit of everything!

Sound delicious? No matter where you go, no two café gourmands will be the same, making cafe gourmand a mouthwatering adventure for your taste buds! An example cafe gourmand usually looks something like this: a shot of espresso paired with three to five small bites or spoonfuls of mignardises (mini-desserts).

Want To Learn More About Our Tours?

If you want to learn more about our tours and the wonderful attractions — and foods! — in each area we bike, please contact us and we’d love to chat with you about our upcoming tours.